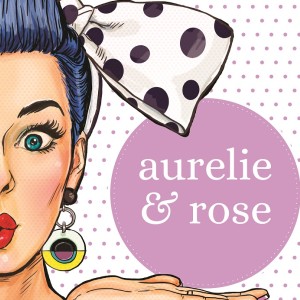 You have carts in multiple currencies
Total —

WW2 Rosie became a feminist icon after the 1943 poster encouraged women to enter the war workforce.

As the military's need for manpower increased, so did industry's need for womanpower. From 1940 to 1944 over 6 million women joined the workforce filling jobs that had previously been exclusively male. Despite initial concerns, by WW2's end women had proved to be a formidable, invaluable force in the War effort.

The "We Can Do It" poster, created in 1943 by J. Howard Miller, encouraged women entering the workforce. 1942's "Rosie the Riveter", a popular homefront song, became a nickname for women in the war workforce. These "Rosies" included Rose Bonavita, who drove a record 3,345 rivets into a torpedo bomber in 1943.